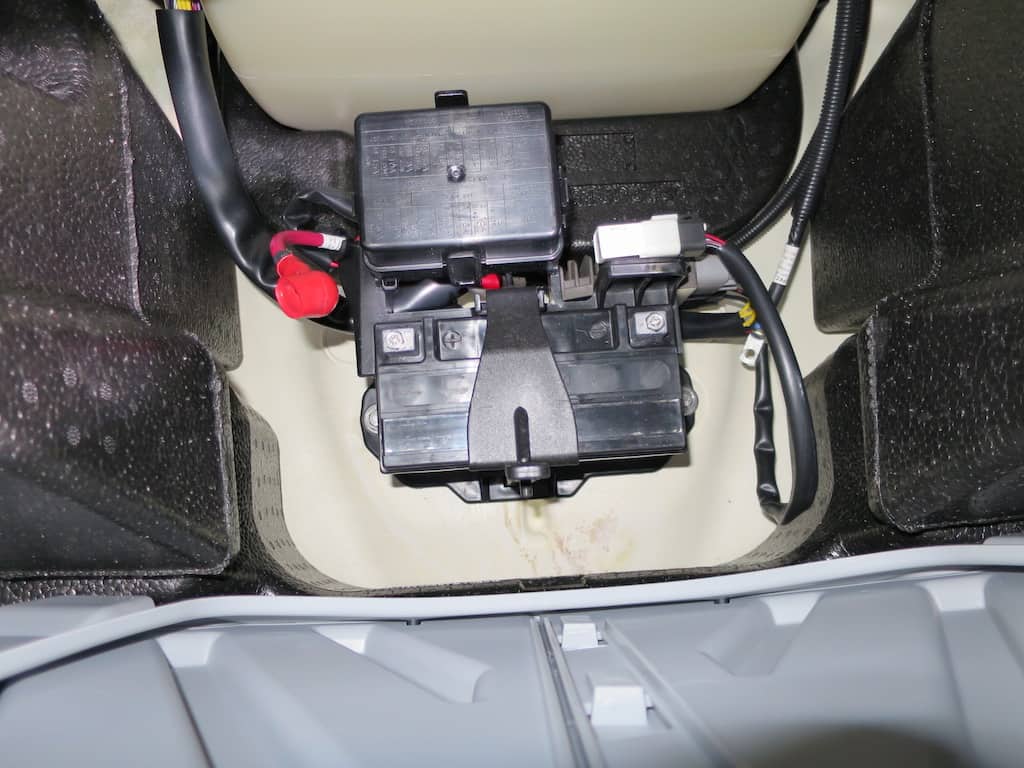 To get a proper charge on your jet ski battery, it’s best you take it out of the jet ski and store it somewhere dry. Charging a battery in the jet ski is not ideal and not safe.

Do not charge your jet ski battery with a battery charger that is over 2 amps, 750ma to 2 amps is the charging amps you want to use.

17 thoughts on “How to Charge a Jet Ski Battery”