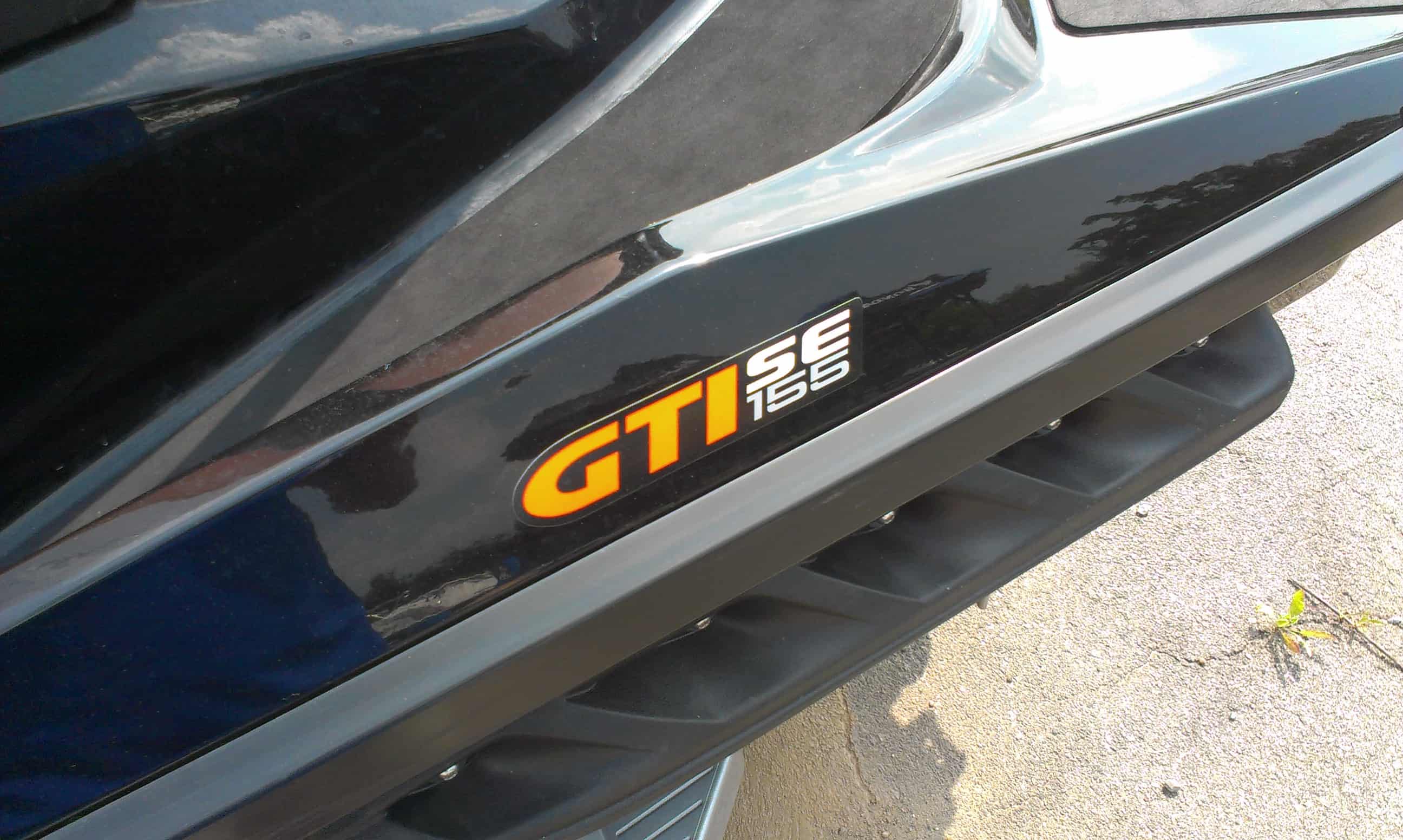 A question I’ve been getting a lot is if a Jet Ski can pull skiers, towable tubes, wakeboards, or even wakeskates. The answer is yes, or at least most of them can. But that is not your biggest issue.

Let’s talk about the real issue(s) and what skis and horsepower to get to be able to pull.

The main issue is the tow rope behind your ski and the odds of you sucking it up. You’re sitting on a machine that has more power than most compact cars and it’s constantly sucking up water or anything that gets near the intake(even when in neutral). It’s not a matter of “if” you’ll suck up your tow rope but a matter of “when”. Everyone does it, they do it so much that I had to write about what to do if you do it here.

To lower the chances of sucking up your rope you need a Shock Tube like this one here (Amazon Link Ad). (Check out the other Jet Ski Accessories that I recommend getting here)The shock tube is a float that helps keep the tow rope away from the jet ski. A good practice is to avoid reversing when you have a tow rope behind you as that is the number one thing people do before they suck up ropes.

Not buying a Shock Tube is like knowing the road you drive on every day has nails in it and you’ll just take your chances on your car getting a flat tire. Do you really want to be stuck replacing your tires when you need them the most or having fun with the family? The same goes for the shock tube, do you want to be stuck with your jet ski in the shop when you rather be having fun with the family? Or the kid’s complaining about not having a jet ski to ride because it’s in the shop all because you didn’t get a shock tube to lower the chances.

How Much HP Do I Need?

Even a 60HP Spark can pull a tube, but it won’t pull it as well as a 155HP Wake. You also have other factors like the rider’s weight, what you’re pulling, and riding conditions.

Don’t forget that there are other things to worry about like the Law. Most states won’t let you pull something on a Jet Ski unless you have a spotter. Some won’t even allow 2-seat jet skis to pull anything at all, with some saying you need mirrors. It’s best to contact your local dealer about the laws on pulling tubes and such with your jet ski.

I’ve had a 90HP Sea-Doo Spark pull me on a tube just fine and I’m 240 pounds – just to give you an idea. When pulling you don’t go fast anyway, anywhere from 10mph to 25mph so a 70MPH machine is not needed.

I could go on and on about what skis can pull what, but I figure it might be better to see some proof. Below is a collection of people pulling other people on their jet skis. I’ll list off what it is and how much power it has below so you can see if your ski or future ski can pull it.

Overkill in power for pulling anyone. Casey Neistat Made a Video about him being pulled by an RXP-X 300 which is a 2-Seater so this would be a no-no in many States. Also, you can not jet ski in those canal’s but it shows that a 300 is enough if not overkill for pulling anyone or anything behind a jet ski. Otherwise, it’s a great video!