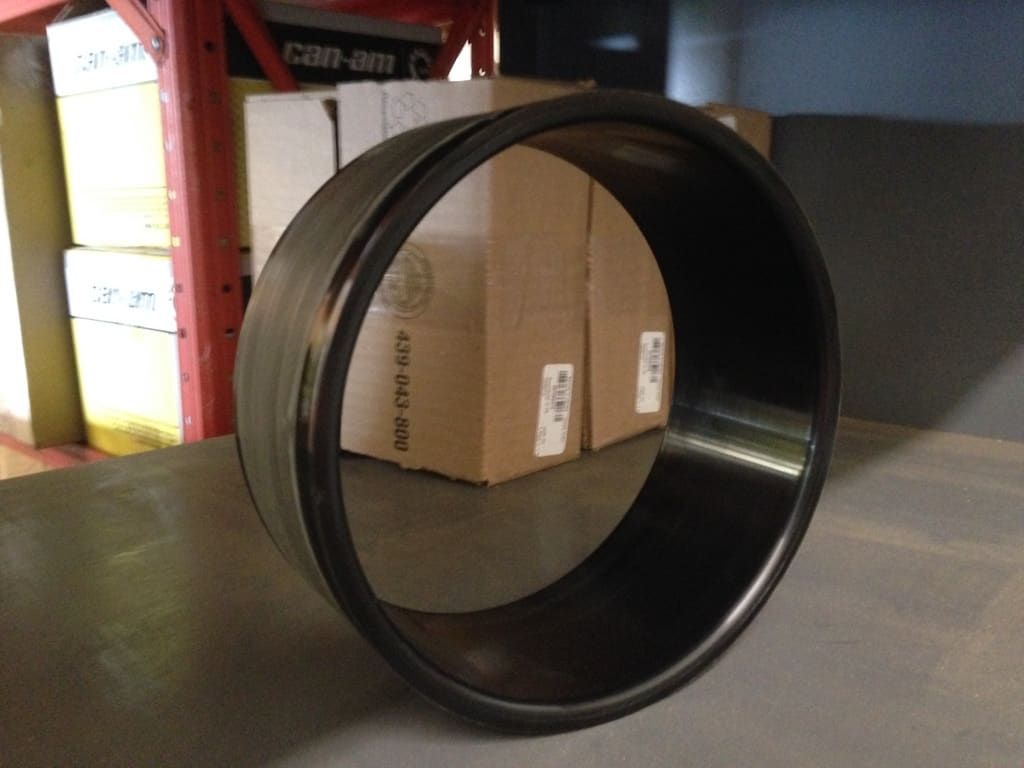 I want to do a post on the lesser known Wear Ring. The wear ring is apart of the drive of a Jet Ski or more importantly Sea-Doo. The wear ring can be a love-hate relationship but serves an important role in protecting your Watercraft.

A wear ring is quite simple, its a thick piece of plastic that wraps around the impeller. The gap between the impeller and the wear ring is very tight because it needs to be in order to push the water out. 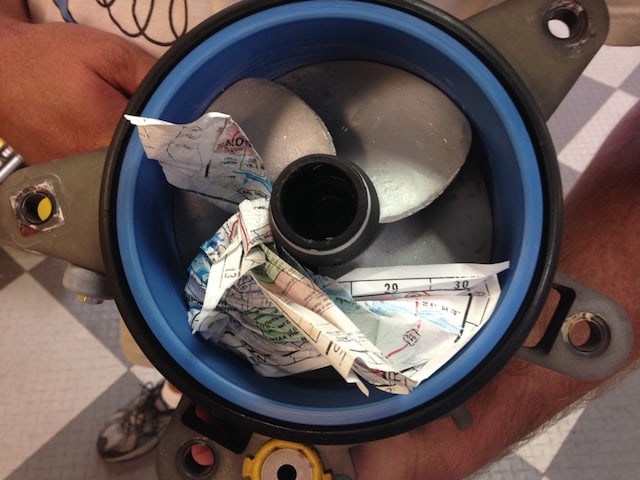 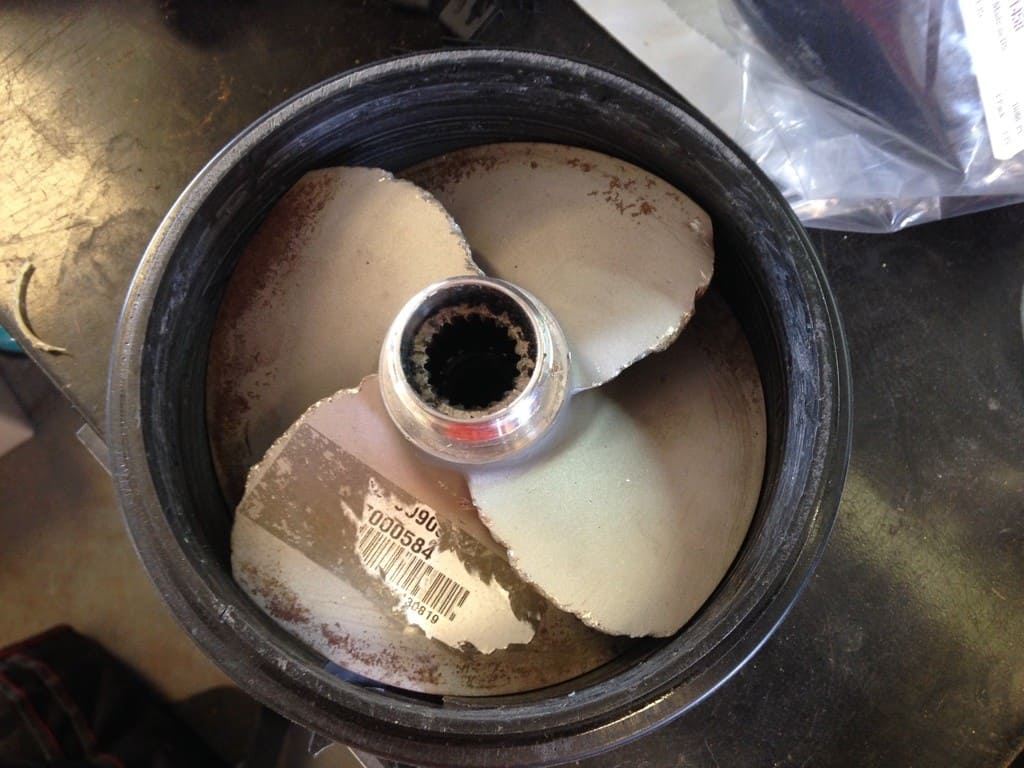 76 thoughts on “The Wear Ring: Purpose, Slipping, and Solution”