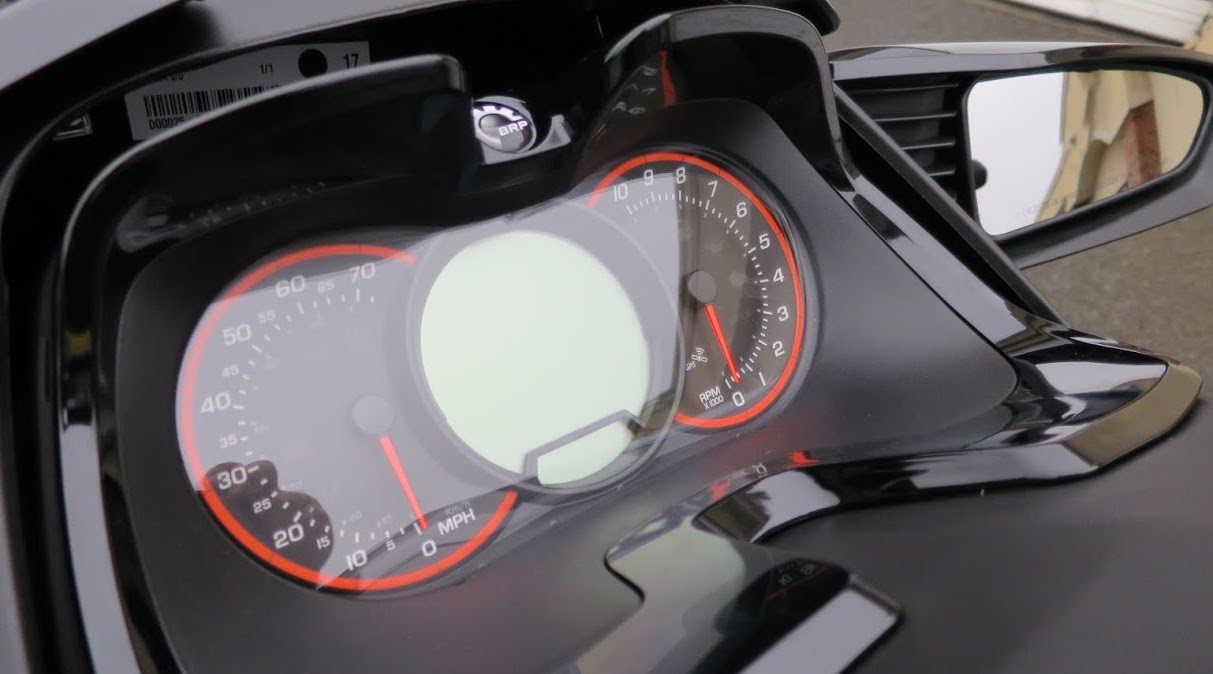 Jet ski top speed has got to be the most common question I get asked.

The top speed of a jet ski can vary from 40 to 70 mph, depending on the model.

The fastest a stock jet ski can go is 70 mph due to a gentleman’s agreement with the US coast guard. However, jet skis delivered outside the United States don’t always have this 70 mph limit and can often go slightly faster.

The average jet ski speed is 57 mph, but many new riders never go beyond 40 mph as they learn the ropes. Doing 40 mph on a jet ski feels like doing 80 mph in your car and shocks many new riders.

The top speed numbers come from personal experience and research.

Can You Make Your Jet Ski Faster?

You can make your jet ski faster by adding upgrades and mods.

These upgrades vary; some are as simple as reprogramming your jet ski and some require significant work to the engine and exhaust.

Can You Make Your Jet Ski Slower?

Most jet ski models today have speed limiters that allow you to restrict the top speed.

For example, Sea-Doo has an ECO mode that limits top speed to 45 mph.

A lot of models even have a learning mode or learning key that can be programmed from 32 mph to 50 mph. The jet skis that can’t be programmed are stuck at 35 mph.

You also have more modes like Touring that makes the jet ski slower to take off but still gets to top speed. This is nice if you want to cruise and not launch out of the water.

These modes are not new; for example, Sea-Doo has Touring and Sport mode since 2009 and became more available after 2011.

I’ve had a few customers new to the sport who won’t go past 35 mph because it’s too fast for them. I remember my first time on a jet ski and being blown away by the pure take-off power.

You don’t have a roll cage around you like in a car, so you hear all the wind noises, and you sit a lot closer to the water, so it feels like you’re going faster than you are.

Don’t let the lower speeds confuse you; all jet skis you get today are fast. Jet ski manufacturers don’t fight over top speed, they fight over 0 to 30 mph and 0 to 50 mph numbers. Every jet ski you buy today feels like it jumps out of the water when you go full throttle! This is especially true for new riders.

I’ve had customers tell me their jet ski does over 100 mph stock.

There has never been a production model jet ski that has done over 70 mph from the factory.

What they’re confusing is MPH with KPH or KM/h.

And 60 mph is a standard top speed for many models. 57 mph is the average in the chart at the top.

Yamaha VS Sea-Doo VS Kawasaki

Of the leading 3 manufacturers, who makes the fastest jet ski?

Well, all 3 are capped at 70 mph due to a gentleman’s agreement with the coastguard.

Sea-Doo and Kawasaki are the only ones with 300 HP engines, but the racers love to use Yamaha.

Sea-Doo has the tech, Kawasaki has the bigger engine, and Yamaha has the hull.

Things are getting more interesting since Sea-Doo updated the RXP-X, and Yamaha has made some fine-tunes to the already great GP1800R SVHO. At the end of the day, it’s going to come down to personal preference. The manufacturers lay the groundwork, it’s the racers that do the impressive stuff.